A few months ago, Enrico Schwass very generously offered to ship me a Pinebook Pro so that I can port Guix System on it. I finally took the time to take it out of the drawer, where it was quietly expecting a travel to the land of parenthesis.

There were previous efforts in the past to add support for that machine. Janneke managed to install Guix System from Debian and documented it in a nice blog post. Vagrant Cascadian built up on that work so that the default Guix System ARM64 Linux kernel can support the Pinebook Pro, as summarized here.

On my side, I worked on improving the Guix System image generation mechanism, notably under the impulsion of the Hurd work driven by Janneke. You can have a look to the blog post I wrote at the time.

This means that one can run:

to produce a raw barebones Guix System image targeting the Pinebook Pro. The only work left is to copy this image on a micro SD-card, this way:

When the micro SD-card is inserted in the Pinebook Pro, it will automatically boot on it and display the long-awaited login shell. 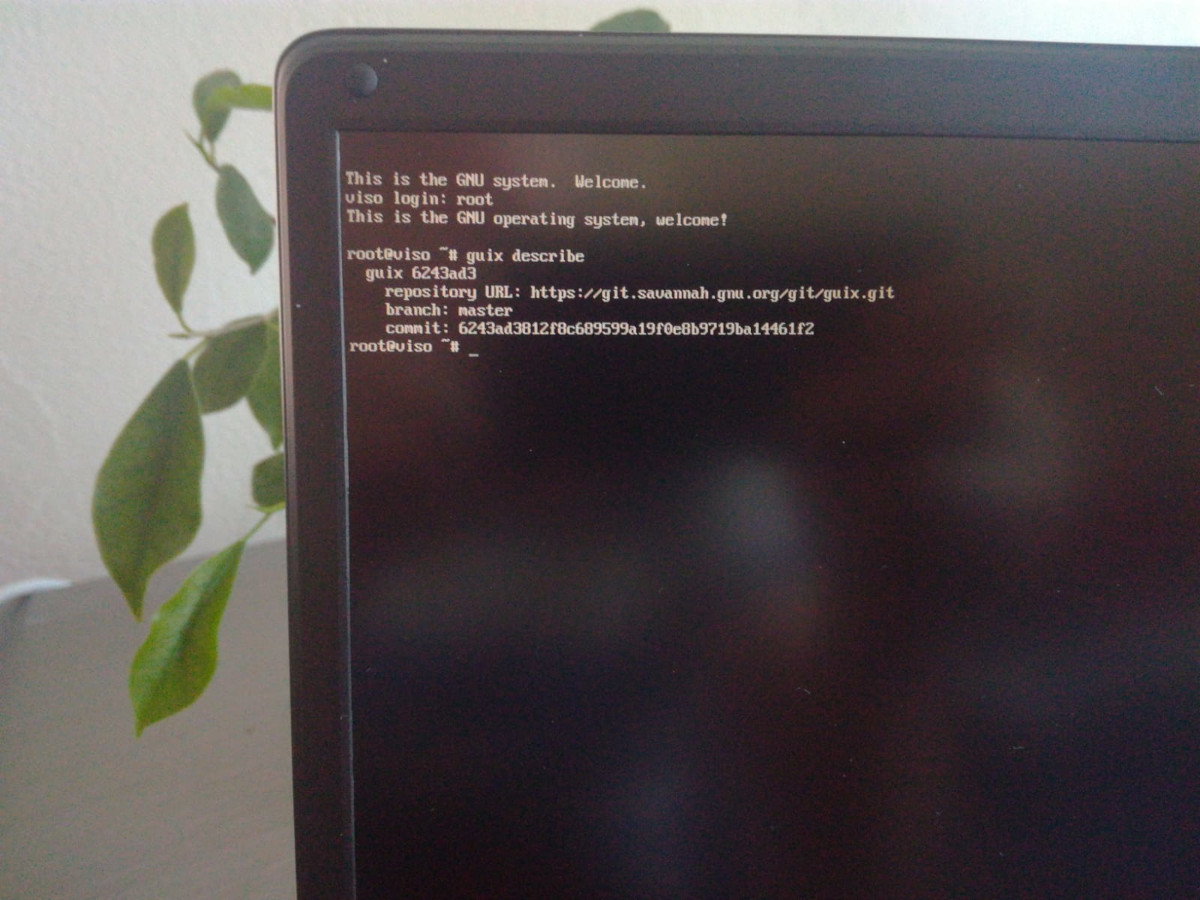 If you do not wish to build the Pinebook Pro image yourself, you can also download it from the Guix website in the Download section. This image is built daily by the Cuirass continuous integration system. 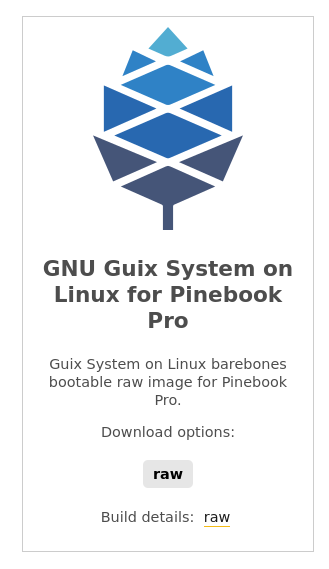 The next logical step is to provide a Guix System Pinebook Pro image with some lightweight desktop environment such as Xfce.

While technically this should be as simple as adding the following line in the pinebook-pro.scm operating-system declaration:

it is a little bit more challenging in practice.

Another possibility would be to use the QEMU transparent emulation mechanism to build the image by emulating an ARM64 architecture on an Intel x86_64 machine. The problem with that approach is that compilation is terribly slow and sometimes fails due to emulation limits. This is nonetheless the approach that I will probably take in the short term.

Thanks again to Enrico for his support, keep tuned!